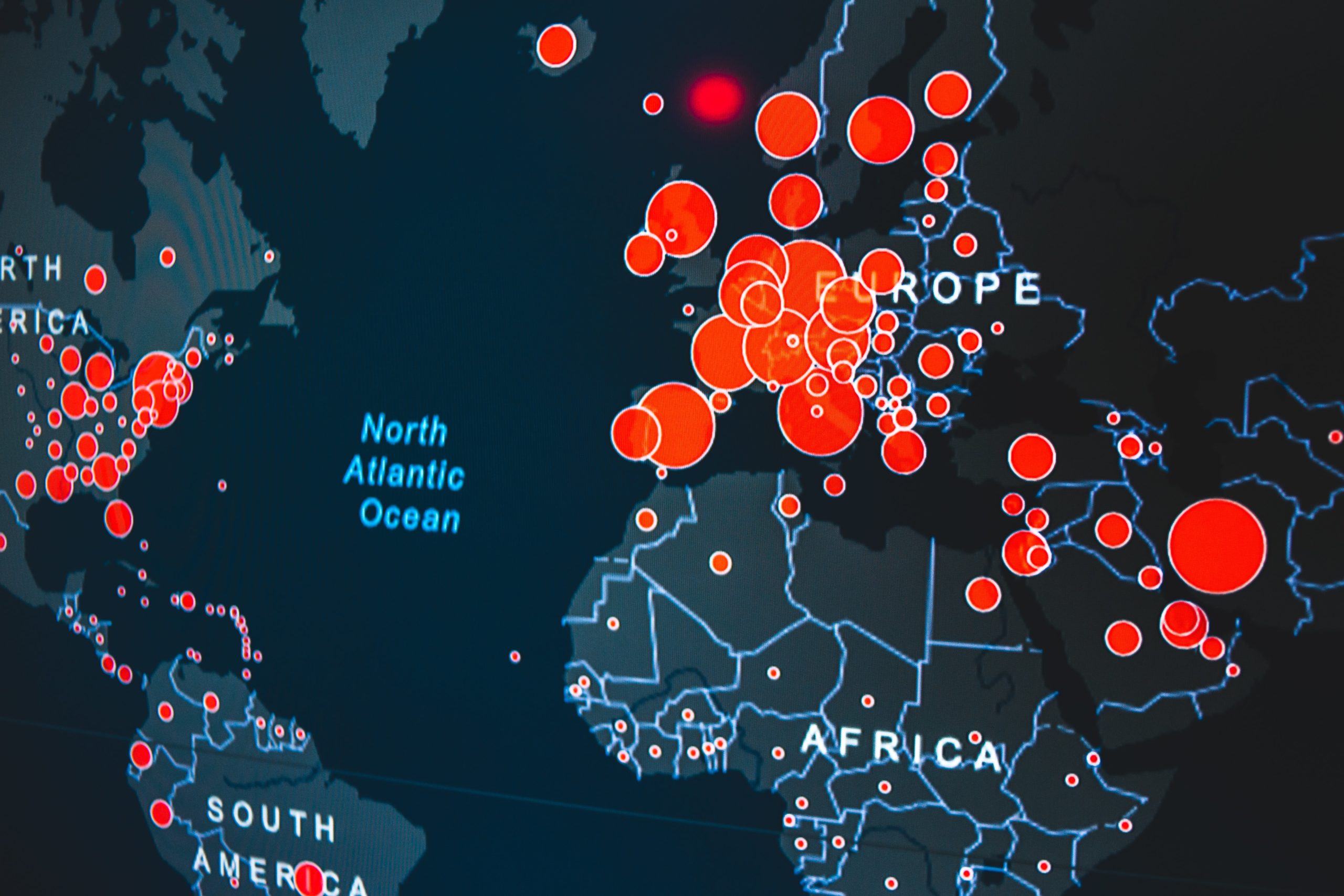 Social distancing works but in its simplest form it is brutal and economically very damaging. We have already seen how tracing and testing can greatly… 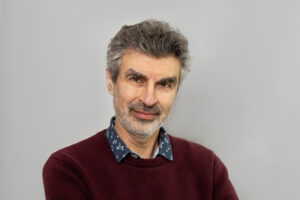